A few months ago I got a lovely message from one of my favourite campers. She sent me an excited e-mail saying her family were coming to visit London and if I had time she would love for me to visit. On Wednesday 16th I was up at 6am to catch the 6.45 megabus to London Victoria.

It was a glorious London day so when the O’Donnell family were late I was more than happy to lounge in the sun and have a wander round the Tower of London.

I wish I had a photo of this glorious family because honestly they are a very special family. Sean and Jennifer are incredible and so generous, they paid for everything that day. The kids… well they’re something else. Lets just say I would choose to hang out with them than some of my own friends. They’re inquisitive, bright, active, how kids are meant to be. Unlike some of the clone kids I know that are glued to their iPhone’s.

After a quick lunch in a nearby Wetherspoons, we headed to Notting Hill. Whilst spending 10 minutes pointing and staring at a map, I resorted to using google maps. As we meandered over to Portobello Road I spoke to Ella (the middle child and also the quietest), turns out we had the most in common. 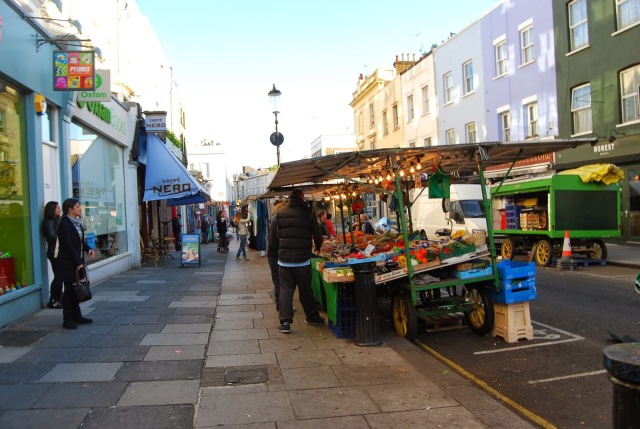 As my phone was rapidly dying, we parted ways for an hour so I could sit in Starbucks and charge my phone whilst they headed to their amazing Mayfair Apartment to freshen up. 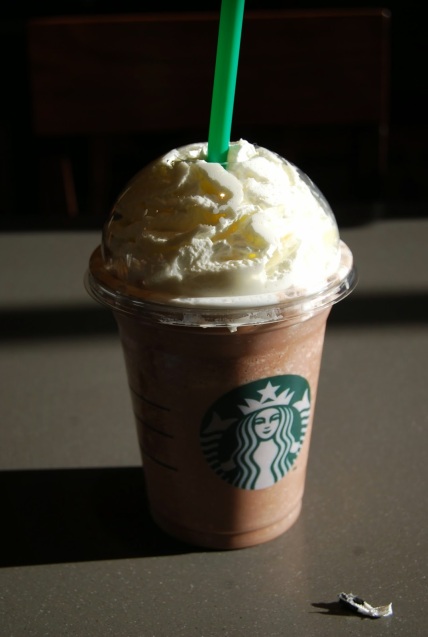 Finding out that the O’Donnell’s had included me in their dinner plans at an Italian restaurant called Osteria Basilico, I had to cancel on my good friend Rob who I had planned to meet up with later that day. I honestly was feeling incredibly guilty until a steaming pasta dish covered in a creamy sauce was placed in front of me and suddenly my guilt just drifted away like a helium balloon. Weird that ay? 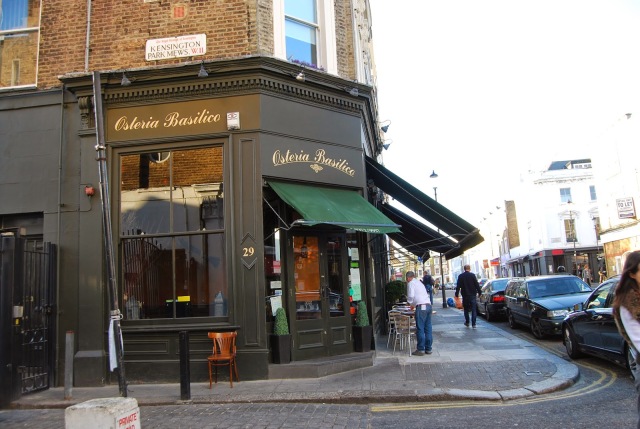 After a stunning meal in a buzzing restaurant, it was time to head back to my Aunt’s house. As we pulled up to the tube station we said our many thank you’s, promises to keep in touch and I received three hugs from three of the best kids I have ever met, I am sure when I say I will not be losing touch with this incredible family any time soon and I will be visiting them soon.