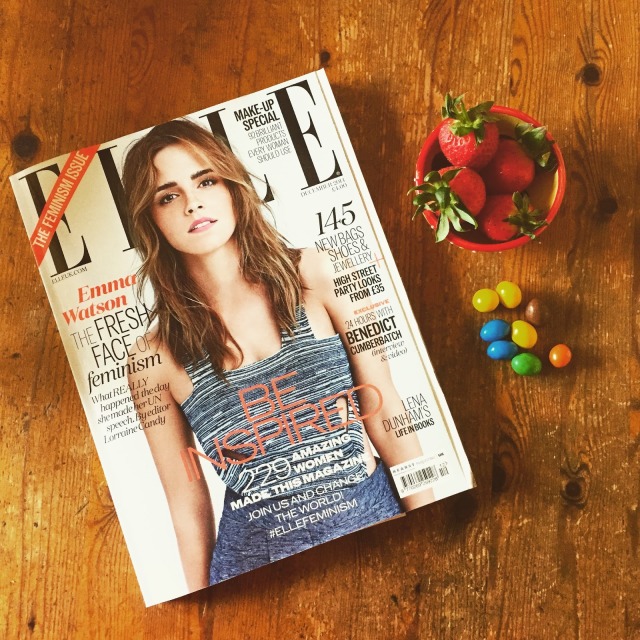 In celebration of International Women’s Day (8/03) I am going to write about the 8 women in my life that inspire me. This strays away from my usual travel content but I will make an exception for International Women’s Day. It is so important to celebrate the women in our lives that are inspiring and I don’t do it nearly enough so am most certainly not going to miss out on a day dedicated to strong women. This list will include a mixture of bloggers, celebrities, personal friends and family, all women, all who are inspiring in different ways.
Blair Waldorf 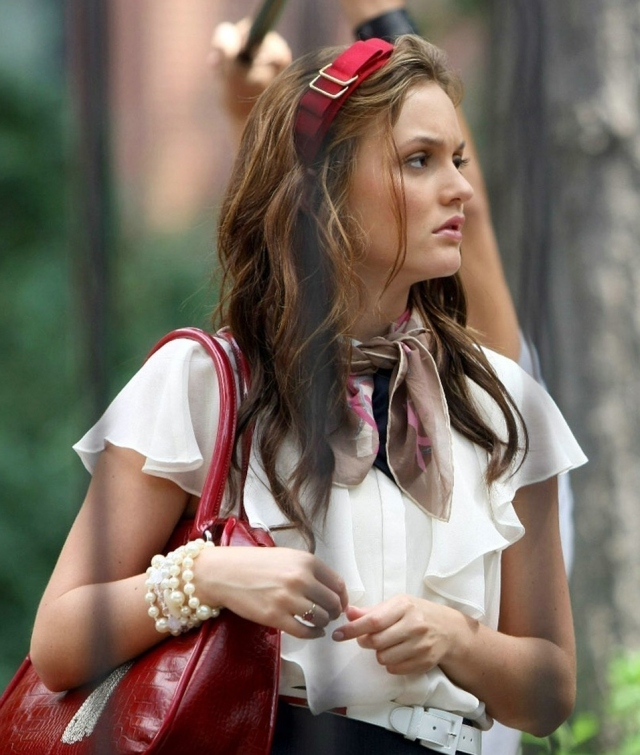 “If you really want something, you don’t stop for anyone or anything until you get it.”

Perhaps this seems like a bit of a strange one and to be honest I was a bit dubious as to whether or not I should include her. But the more I watch Gossip Girl, the more I am convinced. Blair Waldorf really is a feminist! I think every viewer of gossip girl was amazed when Blair put her relationship with Chuck on hold in order to get ahead of her career plan, in my eyes that is the ultimate girl power and truly something to admire. I mean, who has ever said no to Blair Waldorf? You only have to watch a few episodes to see that for yourself.
Emma Watson 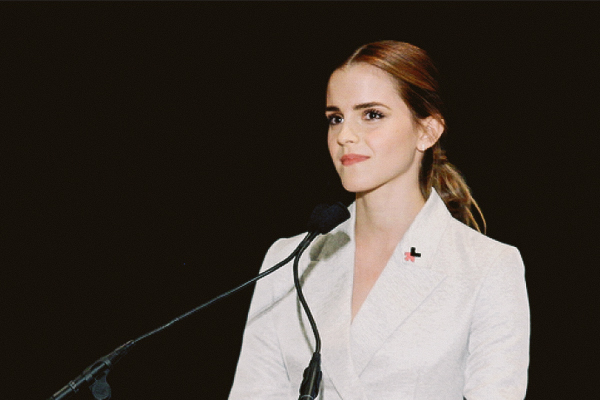 “If we stop defining each other by what we are not, and start defining ourselves by who we are, we can all be a lot freer” 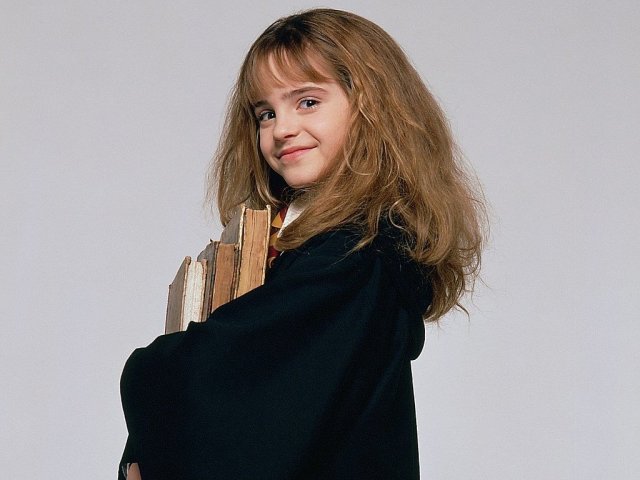 This goes without saying. Lets start with Emma Watson as Hermione. At the age of 9, I was already a book worm. But when Emma Watson appeared on the cinema screen, portraying my all time favourite book character I became even more of a book worm. And without becoming that book worm, where would I be today? Probably not at university studying English Literature. Plus lets be honest, where would Harry and Ron be without Hermione? 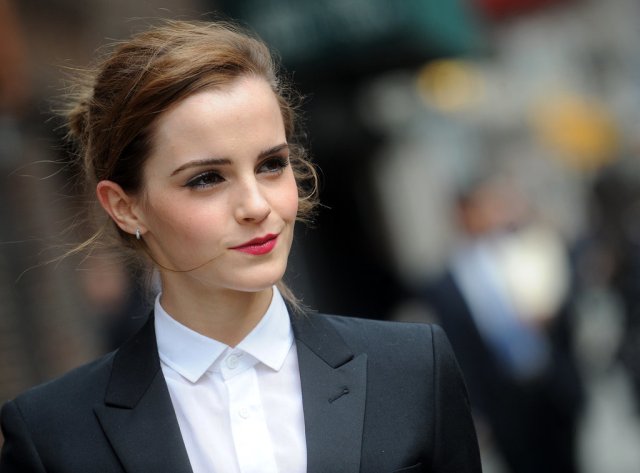 And now Emma, as… Emma. I’m not usually a fan of speeches (my attention span is far too short to listen and absorb anything that is longer than 5 minutes) but her He for She speech captured me within seconds. I’ve always been dubious about outwardly labelling myself as a feminist, mainly due to the uncouth stereotype that comes along with extreme feminists but her speech definitely made me feel a little sheepish about being so cowardly. I admire her confidence and self belief in herself to be able to address the world on an issue that can just be classed as ‘fashionable’, if everyone channels Emma, gender equality won’t be an issue for much longer.
Shay Mitchell 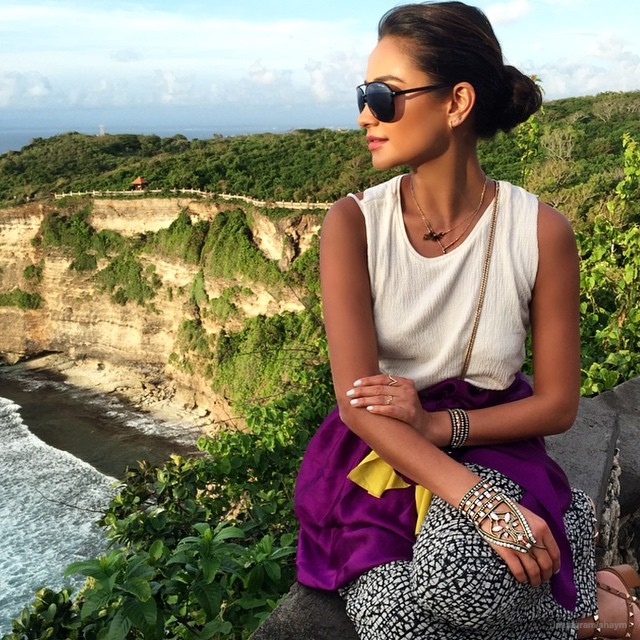 “Make the world your temple, and in it exist your mind, body and spirit.” 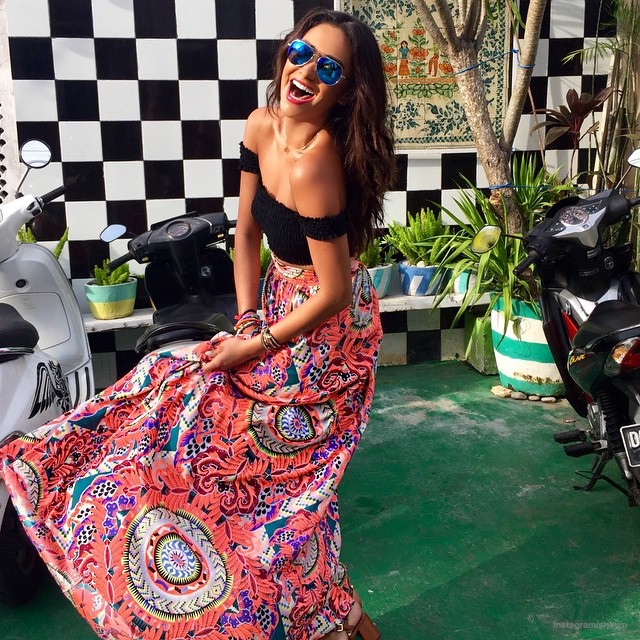 I’ve only recently really started to follow Shay Mitchell. I’ve always been  a fan considering my undying obsession with Pretty Little Liars but only recently have I been interested in following Shay as a person. I followed her trip to Bali and now India on Instagram and I think her way of travelling is really very inspiring. I have left a few of my trips feeling very unsatisified. Yes I have explored most of the country and yes I have seen many very beautiful sights. But I have failed to branch outside of the touristy spots and actually speak to locals. This is something I am going to try very hard to do in India and Bali round 2, thanks to Shay.
Rosie Londoner 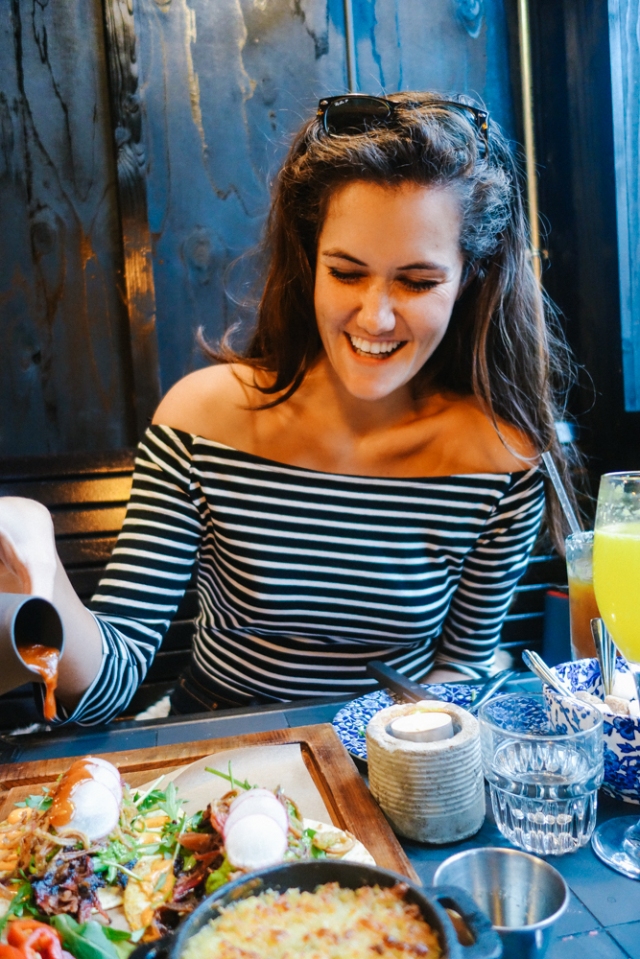 “Don’t take shit from anyone and most importantly; be the leading lady in your own life.” 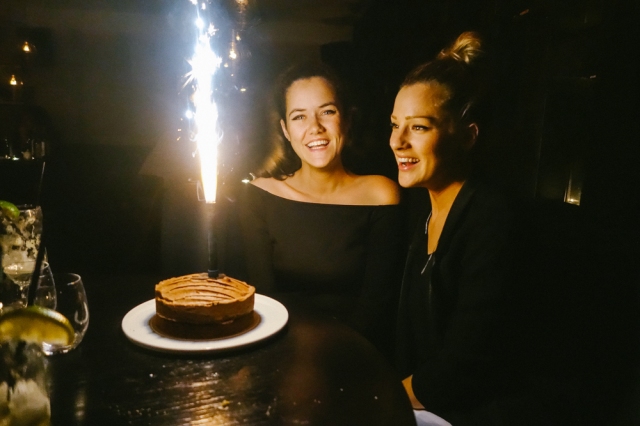 I’m sure most of you in the blogging world are aware or have at least heard of Rosie, aka. The Londoner. Rosie’s blog is one of the reasons why The Student Traveller is still going, her posts never fail to inspire me and in the few times I have thought about quitting blogging, a browse through her archives is enough to get that motivation back.
Emi Rigby 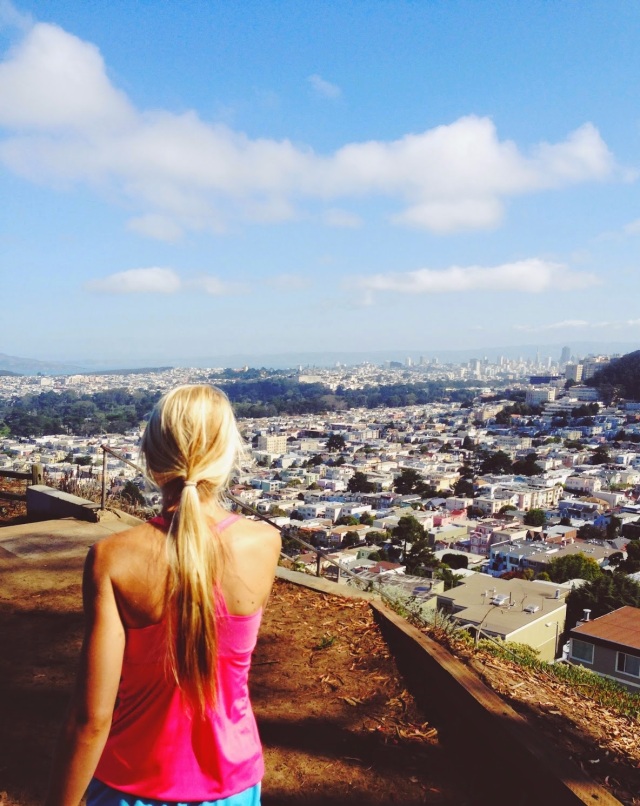 “My very favourite thing to do is to go where I’ve never been whether that means travelling, trying new recipes, or adventuring with my husband“ 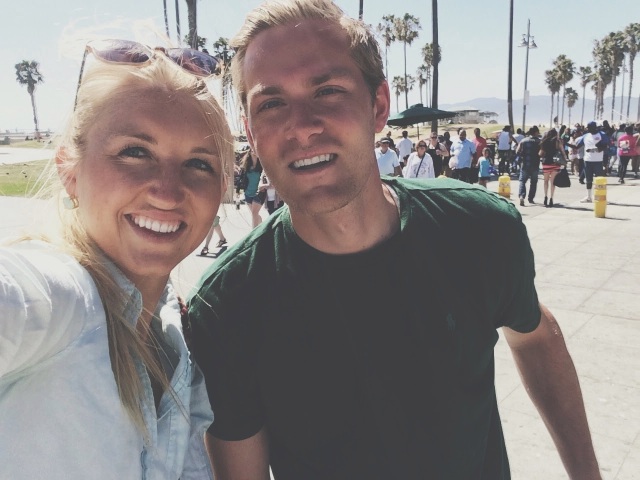 My all time favourite blogger. I can’t help but admire her way of living and her faith (I dare you to try and find a photo where she’s not smiling). Whilst most would look at “going where I’ve never been” as going abroad or as far away as possible from home, I have learnt from Emi that this is definitely not the case. It is actually partially thanks to her that I wrote the Backyard Adventures series.
Tierney Bates 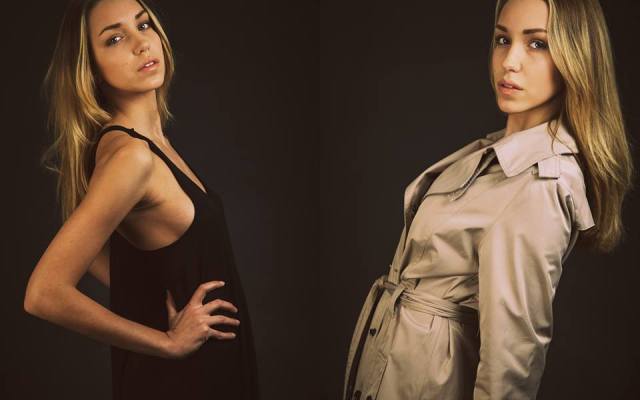 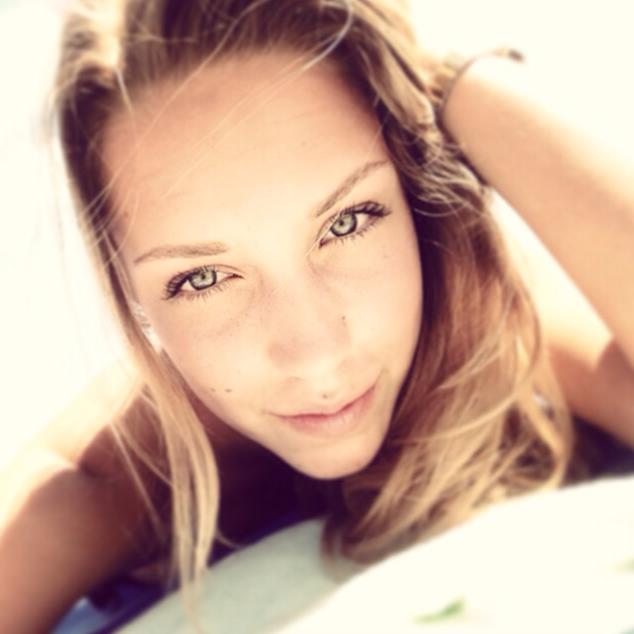 My best friend and one of the most extraordinary ladies ever. She’s been through so much and I don’t know how she does it without being on the verge of a mental breakdown. Graduating with a first class degree, travelling Thailand & Bali and then going straight into full time work isn’t easy and I couldn’t respect her more. I am very lucky to have such an inspiring best friend.
Little J 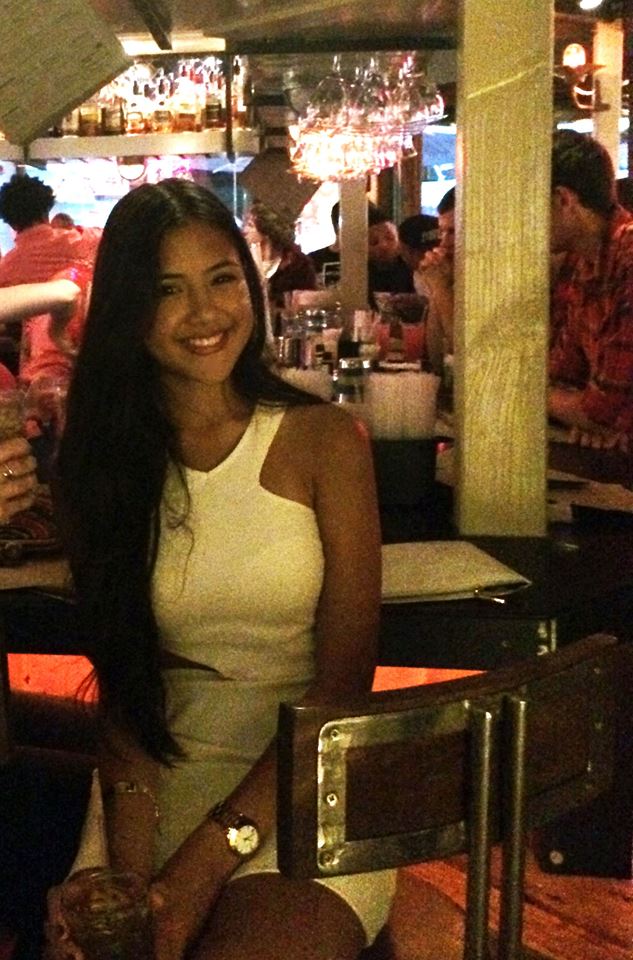 “I’m going to be prime minister” 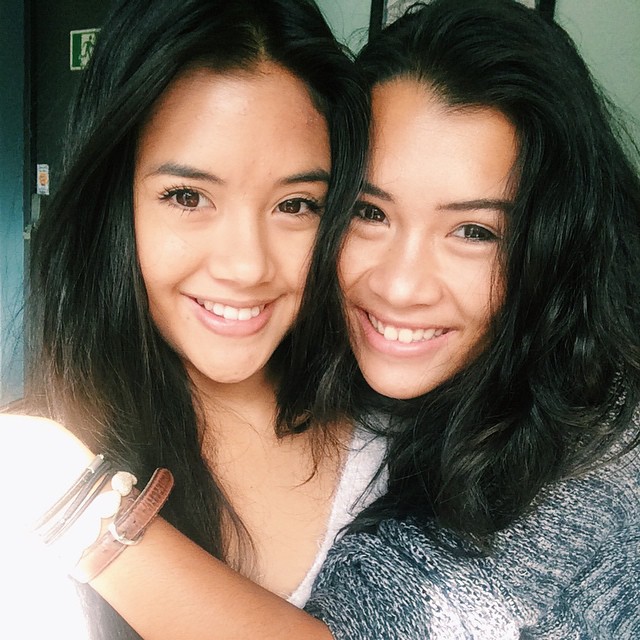 We drive each other (and everyone around us) mad most of the time but I couldn’t be prouder of my little sister. Admittedly a little jealous as well but proud nonetheless. At a young age my sister declared that she was going to be Prime Minister. Okay, this was definitely a joke but at the age of 10 (or younger) I would say that is quite a bold statement to make. Who knew this small but mighty trooper would end up in Manchester University studying politics, philosophy and economics, a degree that many of our politicians and prime ministers have studied. How proud I am to have a little sister who is blessed with brains AND beauty.
Mum 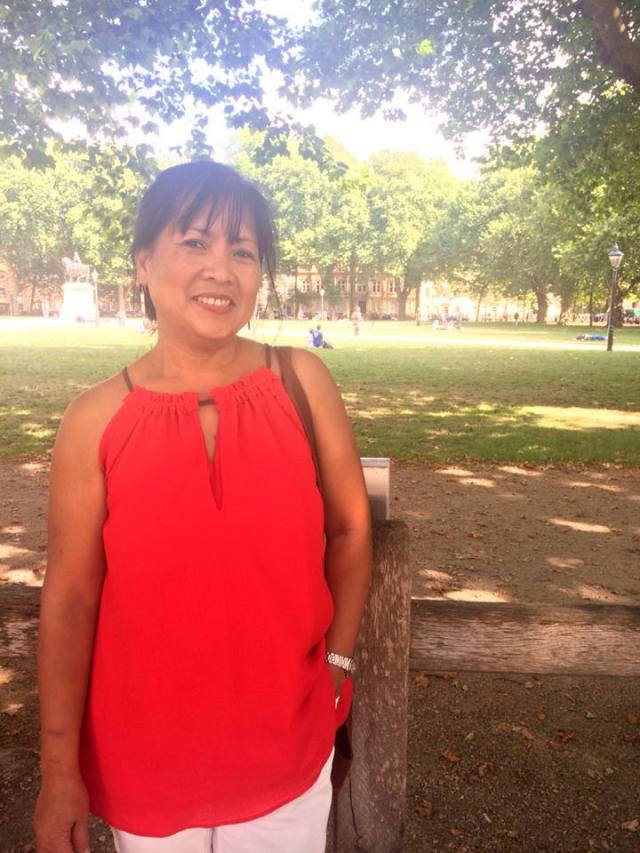 “If they think they’re going to change my flight, they’ve got another thing coming.” 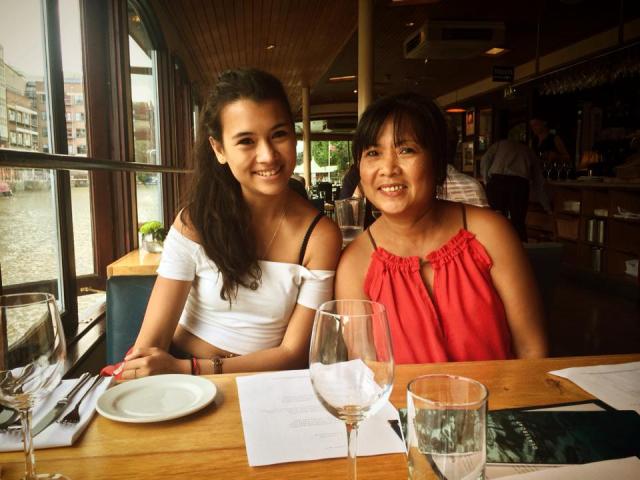 What kind of daughter would I be if I wasn’t inspired by my mother? She has guided and nurtured me for 20 years and 8 months to be the woman I am today and I think it’s thanks to her I get my stubborn attitude. After she received an email from Opodo, informing her that her flight from Bali has needed to be changed, she whipped straight into action and point blank refused to have a layover anything longer than 2 hours. Naturally she got her way. I think it’s safe to say my mother is a force of her own and you do not want to mess with her.
There we have it. My list of inspiring and strong women.
Who is on your list?
When in doubt, don’t forget the world is your oyster and when there’s a will, there’s a way.
Love,
– S 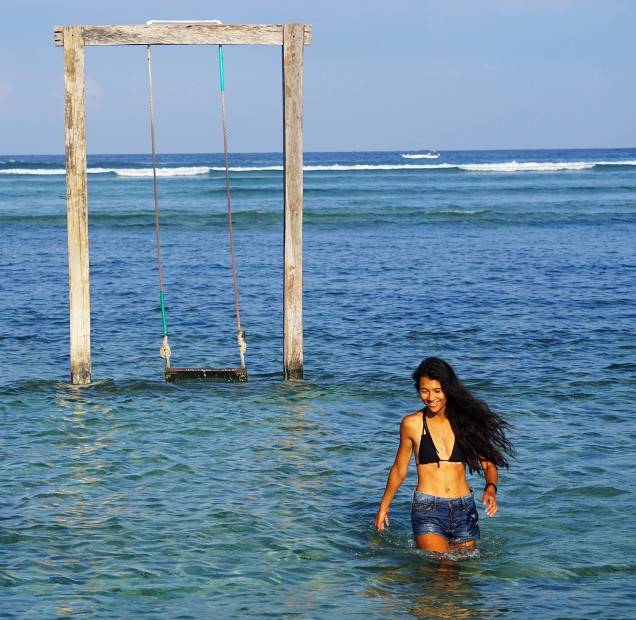